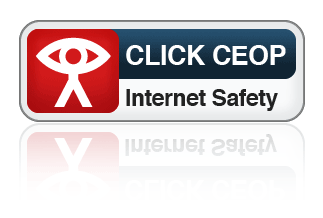 The College has a multi-function Sports Hall which enables our pupils to engage in a number of activities including gymnastics, football, hockey, badminton, basketball and more!

Additionally, the College has access to the playing fields at Down High School, the fitness suite and swimming pool at Downpatrick Leisure Centre, and the facilities at Downpatrick Cricket Club and Downpatrick Hockey Club.

All our pupils are encouraged to join in with the numerous physical activities on offer not just during Physical Education lessons, but also in sports clubs during lunchtimes and after school.

The College currently has a number of sports teams competing in various school leagues:

Boys’ football
The College is represented at U12, U14 and U16 level in the North Down 2nd School League

Boys’ gaelic football
We have initiated a link up with Shimna Integrated College to allow our pupils to experience GAA sports, through the Cuchulainn Cup, designed for schools with limited exposure to Gaelic games.

Cross-country
We also have a number of talented cross-country runners, who will be competing at district trials this year.
Additionally, the girls are able to join the girls’ football or tag rugby teams as well. We would consider having a boys’ netball team too if they were any good at it!

In Summer we switch to cricket and athletics. We also have a keenly contested Sports Day annually, where pupils compete to earn various form class and year group accolades.